Nick Yebba, Jr. is a trained, professional chef with over 19 years experience. He received a degree in culinary arts from Newbury college. After earning his degree, he continued his training while working for Hilton hotels. After leaving the Hilton, he was the head chef for a well known catering company. Despite his prior successes, Nick dreamed of opening his own restaurant that was elegant yet warm and inviting with great food at reasonable prices. Teresa's Italian Eatery is the culmination of his vision and it has been very well received. In a short time, Teresa's has developed a large, loyal and growing following. Come in today and you'll become a regular too! 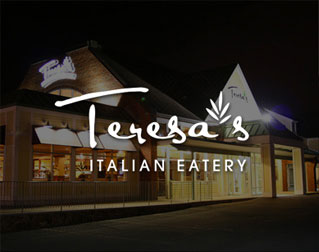 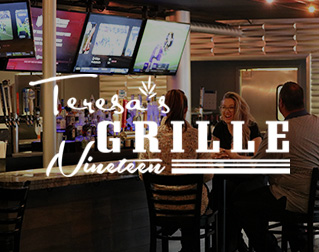 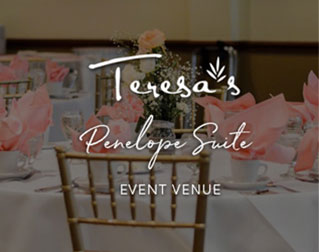